All for Joomla All for Webmasters
ABC of Unions’ training workshop

Eight Workers win the lawsuit for being accused of breach of covenant by an oil company operating in Myanmar.

The ‘ABC of Unions’ training workshop, the first activity of the Industrial Workers’ Federation of Myanmar (IWFM) of the IndustriALL Myanmar Union Building Project for the year 2019 is being conducted today at the Solidarity Hall in East Dagon Township, Yangon.
The president of the Confederation of Trade Unions of Myanmar (CTUM), U Maung Maung makes the welcoming speech to a total of 27 participants (18 men/9 women) who represent 22 different unions including many new members and leaders from newly formed unions.
The training aims to share the knowledge and principles of trade unions with the new members of unions. The head of CTUM education department, Dr. Zaw Win Aung leads the training in which the definition, the characteristic, and the importance of free trade unions, as well as a brief history of international and Myanmar trade unions’ movement, include.
The leading speaker and the participants take part in the interactive group discussions on the responsibilities of a trade union, no discrimination policy of trade unions, duties of trade union members and how to make a union strengthen in the workshop as the first day activities.
Moreover, the coordinator of IndustriALL Myanmar Union Building Project explained IndustriALL Global Union’s Policy on Anti-Sexual Harassment in its activities and meetings to the participants before the training sessions started. 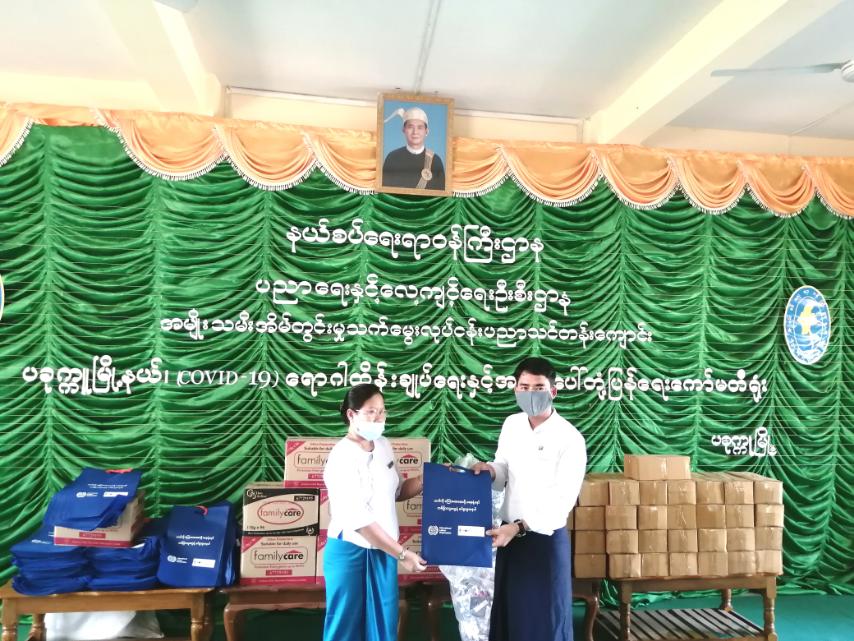